There are some things I absolutely love about the “old school” when men could be men & when they settled their differences like it. Things were simple – where the terms Mano e mano, “fair-go” and “toe-to-toe” actually meant something. For all the shade we throw at the old-timers, they had a lot more to be proud of than many of the weaklings today.

Nowadays, the change in men’s demeanour & approach is noticeable and I just can’t explain why. Why has there been such a drastic change? We have a thousand and one genders (more than a person can humanly keep track of) with guys who look & act like high school girls – I guess it would be more fitting for us to refer to them as women. Like honestly, how can today’s women even be attracted to these gossiping, invertebrate, sorry excuses for men who are more weak & cowardly than Shaggy from Scooby-Doo.

I look at all these young kids who idolise the fools they see on the television who have created this false impression of what their lives actually entail – Hip-hop artists who glorify the gang life without truly knowing what it is about. Why would they look up to people whose ideals are based on materialism, over-indulgence and putting up a front, as if it hides their insecurities? This social media age has made it all the more simple to create a false image, spitting poison whilst hiding behind a keyboard as if that exhibits any bravery. 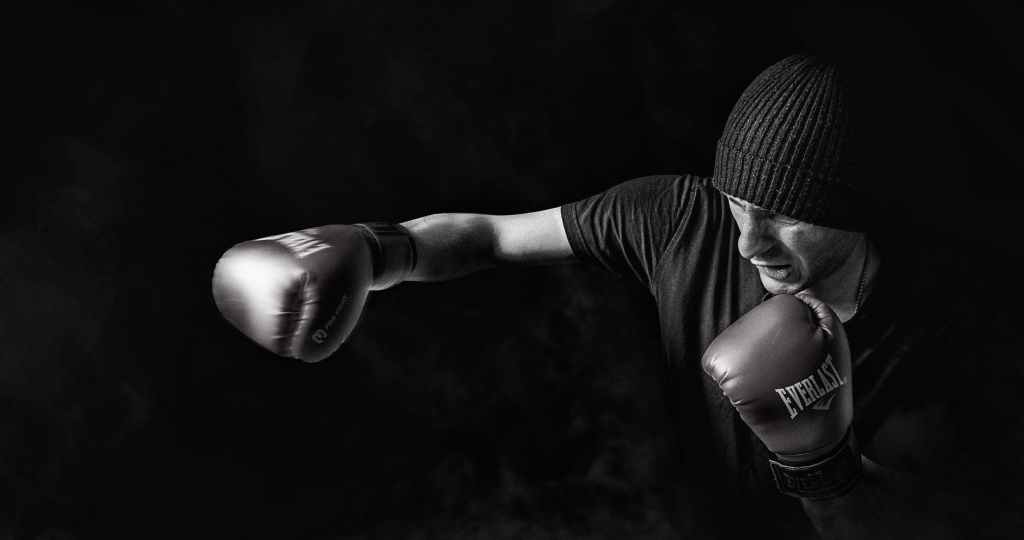 I miss the days when men could settle their difference in the way they were meant to. It wasn’t too complicated – Two combatants raised their fists, slugged it out in a vicious but controlled way until one man was left standing. Amidst all the brutality & anger, there was understanding and respect. Even then, the battle was over as soon as one man couldn’t rise to his feet without the need for constant retaliation or calling “back-up”/”back-stop” to settle the grudge. We left it all on the field of battle without the fear , hanging over our heads, of being shot at the very next day . Like the late Pops from Friday said, “You win some, you lose some but you live… you live to fight another day”. We resorted to classic one-on-one brawls & it was beautiful.

No need for bad-mouthing your enemy, no need for starting dumb ass rumours or formulating a Garrison of accomplices to mercilessly beat a single person. Honestly, there’s just no honour in that. I have no respect for people who gang up on a person to inflict pain upon them. To put the cherry on the top, they still gloat about partaking in such a cowardly act as if that proves anything at all about their manliness or superiority.  If anything, it just shows how weak & co-dependent they really are. How about lining up one-by-one? It’s a whole different story now, isn’t it? Just remember, a real man fights his own battles and will never rely on others to take a stand. Men have forgotten who they are, those innate animal instincts which drive them & their lineage of true warriors, who fought & died by the code. If you would like to fight or have a personal vendetta against another man, do it old school & stop being a little bitch.